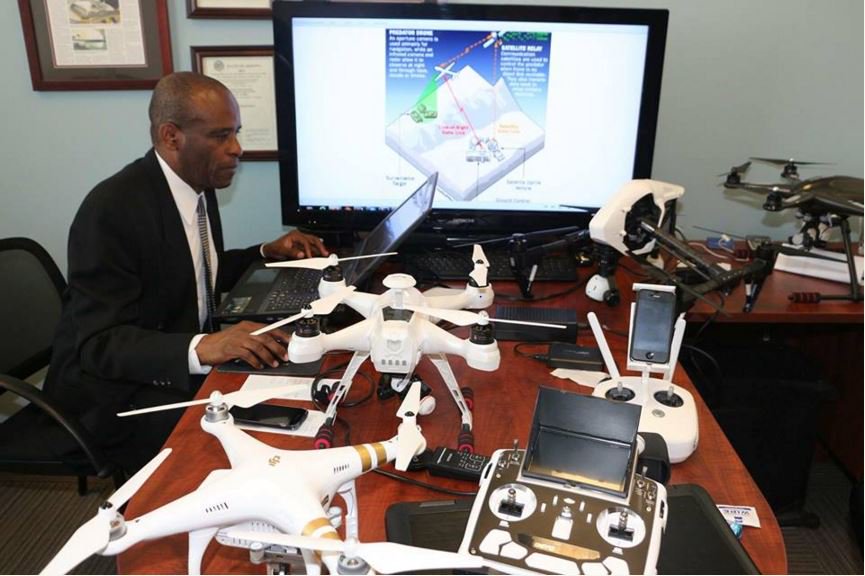 Dr. Osatohanmwen Osemwengie hails from Benin, Edo state in Nigeria. His capabilities began to unveil while he was studying. He soon became a functional Administrator who served in various capacities.

At the College of Education, Benin City, while he served as one of the Board of Trustees, He was recognized as their Educator of the year for securing funds used to design and implement pre-service teacher education programs that year.

In 1982, Dr. Osemwengie embarked on his first trip to the United States where he studied and graduated at the Columbus City School. After graduation in 1987, He taught in the school for five years before he became an Administrator.

As an Administrator of the Columbus City School System from 1992 to 2011, He developed programs to increase staff and student bonding having served as the coordinator of students and staff recruitment.

Dr. Osemwengie was a facilitator for the Bill and Melinda Gates Foundation- sponsored Ohio Leadership for Integrating Technology Initiative (OLIT). He expertly trained them to facilitate the integration of technology into teaching and learning process workshops and seminars, coached robotics and serve as software engineering mentors to robotics teams. In 2008, he was selected to present at the world robotics championships.

Dr. Osemwengie has four graduate degrees, a Doctorate degree in curriculum and instruction from the University of Cincinnati. He is currently working on his 5th and 6th Master’s degree in software engineering at Regis University and Information Systems at the Keller Graduate School of Management.

He is the founder of Open Robotics University; a tuition-free engineering degree-granting university with the primary purpose of allowing people to further exercise their talents and expand their knowledge into all fields related to engineering.

Dr. Osemwengie has been an integral member of the American armed forces, building drones for the United States Army. These drones are used for surveillance to gather important information, as well as take out terrorist camps.

Dr. Osemwengie is one of the world’s best physicists. He has altogether had 7 Master’s degrees & at least 3 doctorates. He resides in Texas, USA where he is not relenting in making Nigeria and Nigerians proud.