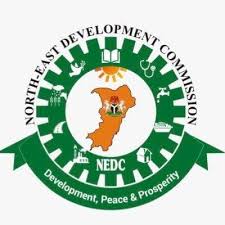 The North East Development Commission (NEDC) embarked on a visit to the towns affected by floods in Adamawa State. This visit was with a primary aim of assessing the flood-affected areas, level of damage and support with materials.

The NEDC duly stopped at the monarchs’ palaces to create awareness about their visit as well as intimate them on their aim. They assured the people of the towns through the monarch that hands are on deck to curb future occurrences of such devastating flood. The monarchs also seized the opportunity to let the commission know about other areas where they would need their support different from the flood-induced ones.

Some of the residents were privileged to speak with the representative of NEDC. They narrated their ordeals and sought for the government’s continual support as well as from influential citizens.

It was gathered that more than 20,000 people were rendered homeless in nine local government areas in the state.

The Government of Adamawa state received the items with gladness and promised to put it into proper use.

NYSC Outside the Shores of Nigeria