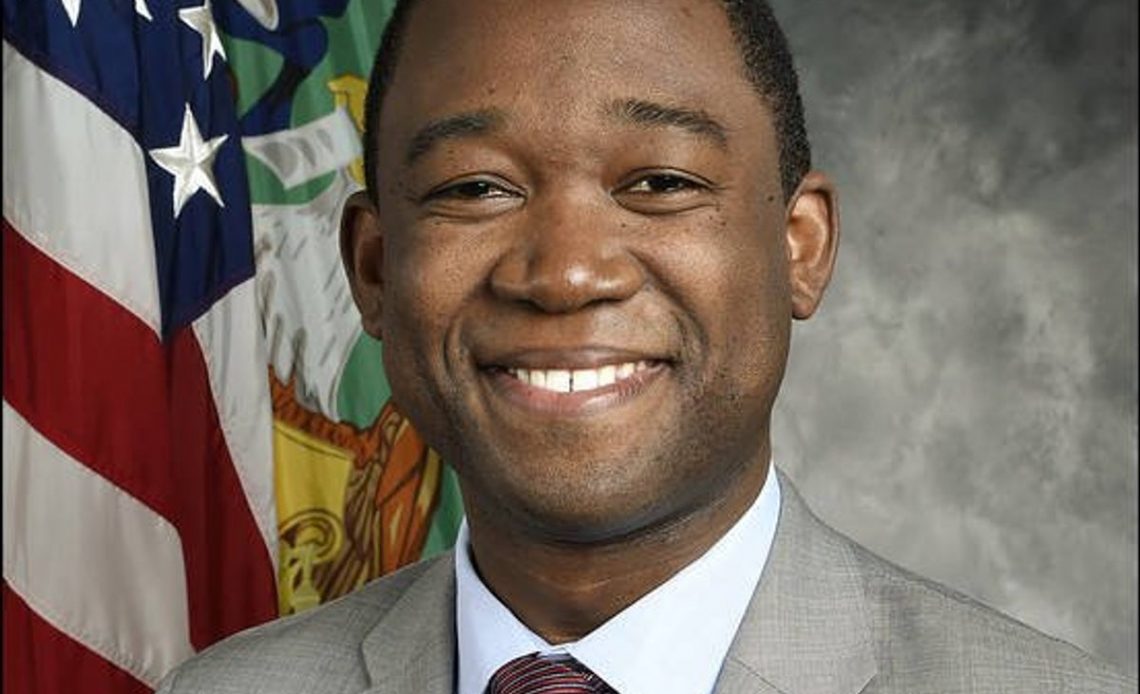 Adewale is a young man who has bagged lots of giant strides and achievements. He is a diligent brainiac. History has it that, he found his way to the United States many years back while seeking a better life.

Adewale is the son of a Nigerian Immigrant, name withheld. He is a man who has done well for himself and his reputation in his profession. By that, He is undoubtedly a successful Economist. He had his first degree at the University of California, Berkeley. He added another feather to his cap at Yale Law School.

He has board membership in various recognized industries across the world. He is currently an Advisor to the Vice-Chairman, BlackRock and the Center for Strategic and International Studies. This position availed his opportunity to be the Deputy National Security Advisor for International Economics and Deputy Director of the National Economic Council, representing the president and the country at the G7 and G20 summits.

Adewale is a visionary individual, always investing in self-development. He was initially a volunteer for the Obama Foundation as a means to contribute to the development and increase his civic engagements initiatives as well as other prominent groups.

Recently, his life and lifestyle have earned him an appointment as the First President of the Obama Foundation.

Adewale’s experience has given him equivocal knowledge in national and global policies. These unique characteristics would be supposedly put to use on his delivery at his new post.

For this and more to come, we celebrate our brother and wish him more.

Adetunwase Adenle- The Only Nigerian with Four Guinness Records