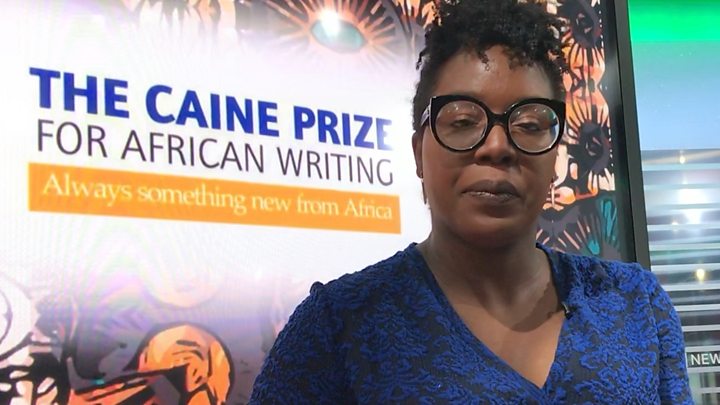 Lesley Nneka Arimah, a Nigerian writer has won the 2019 Caine Prize For African Writing by defeating authors from Cameroon, Ethiopia, and Kenya to win the prize with her short story titled “Skinned” published in McSweeney’s Quarterly Concern (Issue 53) 2018.

“Skinned” envisions a society in which young girls are ceremonially “uncovered” and just marry in order to regain the right to be clothed. It tells the story of Ejem, a young woman uncovered at the age of fifteen yet unclaimed in adulthood and her attempts to negotiate a rigid society following the breakdown of a protective friendship with the married Chidinma.

“Skinned” is a bold and unsettling tale of bodily autonomy and womanhood and the fault lined along which solidarities are formed and broken.  The category of Caine prize won by Arimah is often described as Africa’s leading literary award, the prize money for the winner was £10000   as announced at the award dinner on Monday 8 July.