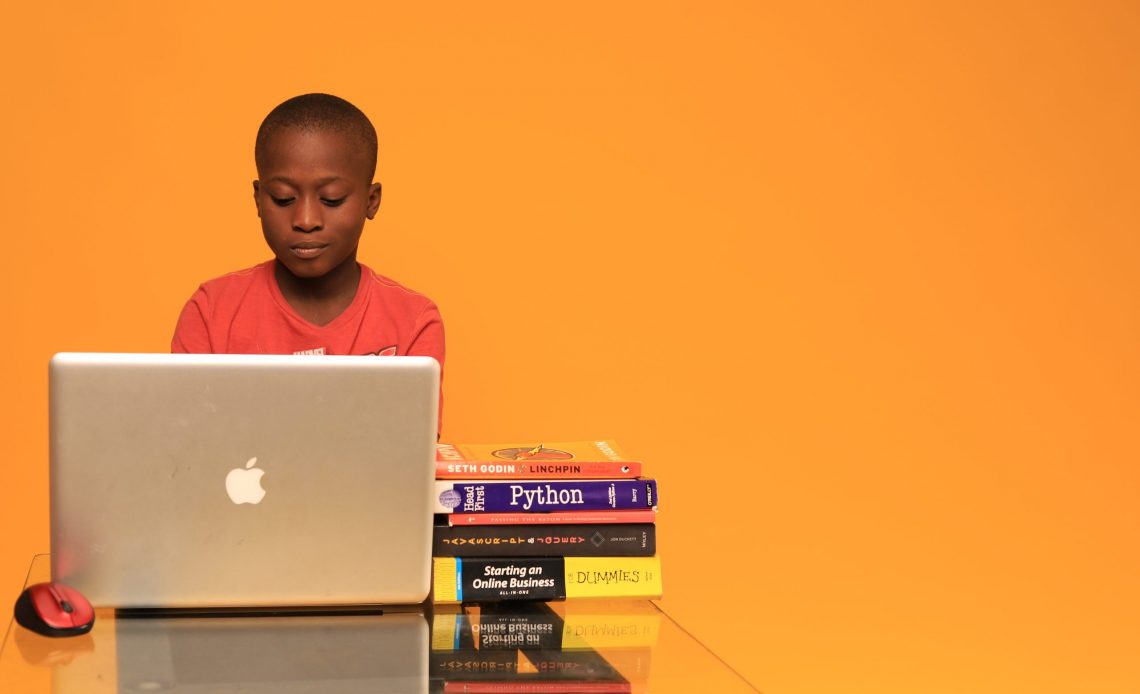 I have found a new definition for celebrity. My definition is Joshua Aboola. He is a young brilliant 10 years old star who the world is seeking after.

He is the CEO of JoshforTech, where web solutions are provided to solve business problems. He loves maths but his love for IT is inspiring, that he has decided to change the world through it. He is proficient in the use of scratch, HTML file CSS, JS for web development. He also writes Java script and makes use of PHP for database

His IT journey started at age 6, when his father enrolled him to Genius Academy. The curriculum at the Genius Academy was for age 12,13 that made Joshua too young for the Academy. But his Dad been optimistic about his   little boy career, asked that they create a curriculum for him and to the amazement  of everyone Joshua did not just  performed well, but he surpass their expectation.

At age 7 he was enrolled into the CCHub to learn scratch coding.

His Parents especially, his Dad who is an engineer gave full support of his career invested into books, videos all to encourage his young Josh.  His Mum on the other hand, tells him what he needs to do and prepare him for his speeches. And in 2019 he became the youngest speakers at the ICTEL EXPO of the Lagos Chambers of Commerce.

He said coding has taught him patience and persistence and that has helped him in his studies because he is not afraid to take challenges.

With his knowledge of Coding and Programming Agboola has built a number of games, applications for his school, health care app and some websites.

Some years back, he lost his Aunty to breast cancer due to poor diagonsis. As a result of that, he created the Bridge Doctor App. On the App you can search  for an aliment and then it gives you home made remedies for the disease.

With this success recorded, Agboola didn’t bid good bye to his sciences thought within the four walls of school. After a long search for school that will fit into  Agboola demands. His dad  finally found one, that understands Aboola demands. He attends school twice a week and goes for his coding and enterprenuer classes three times a week.

Agboola also desired to see young kids like him do well in coding so he set up a YouTube channel called JoshforTech, where he takes his time to explain coding and programming in a way that a 5 year old can understand.