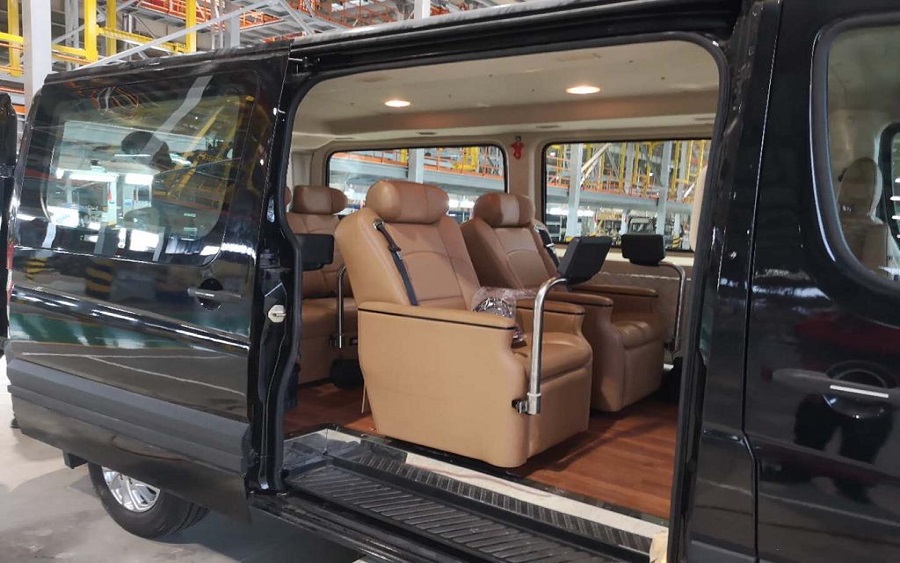 “…..Electric cars are the future. The reality in the world today is that electric cars would soon outsell regular [internal combustion] cars.”Ben Murray Bruce.
His quote is in accordance with the JET company’s ultimate vision, which is to lead Africa into a new era of mobility.

The JET company started in 2017 and since then has been innovating cars to the comfort of its users. In 2019 JET motors launched her first innovation named JET mover. The JET mover is different versions minibuses. The JET mover includes tour bus, cargo, medical emergencies, as a school bus, military use, etc. The passenger travel version has it’s uniqueness in it’s beautifully wrapped leather seats and personalised entertainment systems for each passenger. The company’s obsession for getting it right and creating long-lasting designs cost them three years before the JET mover was fully launched. The early patronizers of JET movers are Lagos, Edo and Delta State government and transportation company GIGM and Delta line.

Taking things a notch further is the production of JET EV all-electric minibus project. The idea behind this innovation is that vehicles will be fully powered using electricity. It was this project that
attracted the $9million from Canadian- based Africa Development Capital (A.D.C).

Rupani Sanjay the company’s marketing director said the investment was solely secured early 2019 for research and development. He said the company plans to test run the vehicles before the end of 2020.
He also said the prototype vehicle can travel 300km on a single charge.
The nearest future JET Motors plans to introduce other lines of motors which includes pickups, SUVs and sedans, by 2022.