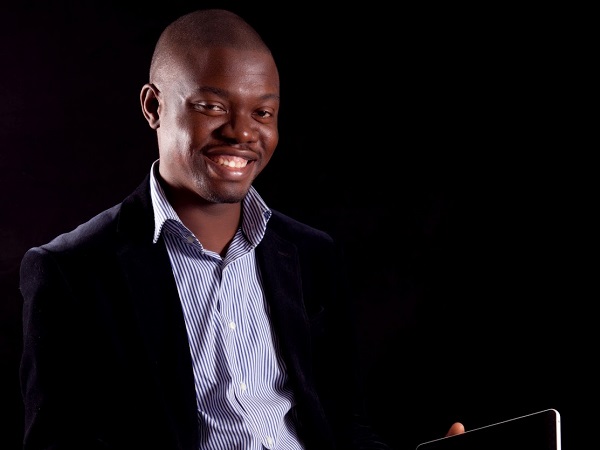 Saheed is a computer engineer by profession. He is a well-known engineer at Intel in California. He graduated from the Federal University of Technology, Minna in 2005.

Saheed Adepoju is a young man who has a unique passion for technology. He is better off addressed as a technology genius. He has built his passion around this to solve technology-related problems.

In 2009, he developed an Android Software which he was meant to test run its functionality on compatible software. Unfortunately, he couldn’t find a suitable device to do this. He sourced until he went cross country to China where he later got hardware components useful for this purpose which later birthed a product called the Inye Tablet, first Africa’s tablet device.

All of this formed the basis upon which he co-founded Encipher Limited with Anibe Agamah. Encipher Limited is a Nigeria-technology based company very concerned with adding value to the technology world with the primary mission as customer satisfaction and products affordability.

Saheed later contracted the production process with a manufacturer in China but has the product patent to their company’s name. While Saheed was speaking, they had sold the first batch of the products when it came out and the second batch is going to be readily available soon but specifically to be gotten on pre-order.

Saheed is a very optimistic individual who someday desires that Inye becomes the National tablet in Nigeria. He remains undaunting and will never allow policies to limit his dreams.

Saheed expressed his open-mindedness and large heart while speaking on how to compete in the market world. He says he has never wished other companies shut down or go down in space but came into this business ultimately to establish a wider space that reaches more customers and eventually makes everyone accessible to technology devices.

In his words, “The ABC of making money is not necessarily about brick and mortar, an office and staff, it is about the net. In the next two years, the number of people pulling information from the web will tremendously increase. This is where the business world is constantly evolving and the direction business owners should follow.”

Here are the tablet specifications:

The Inye tablet is designed for GSM service and provides the consumer with means of surfing the web, robust multimedia functions, resistive touch screen, WiFi connectivity and other basic functionalities of a modern-day tablet. The tablet also serves as hardware in which software developers can place their apps for tablet users.

This is indeed credible.

The Return of Railway Transportation in Nigeria

Mazda Car Re-branded From Generator Waste and other Abandoned Properties

Cancer-Detecting Bra Innovated by a Nigerian