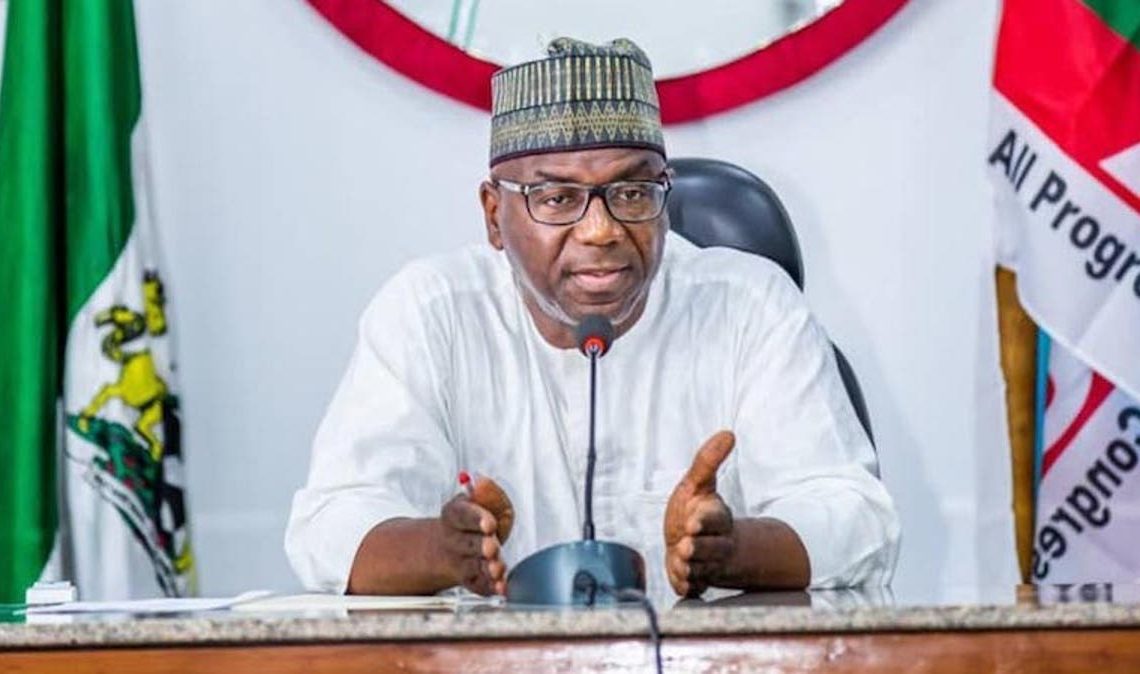 Prior to the election of the current Governor of Kwara State, AbdulRahman AbdulRazaq had in his campaign promised that his administration will focus majorly on infrastructural renaissance.

Upon election, he seems not to be going back on his words like some others. He is evidently fulfilling his campaign promises and how he is going about it is even rather intriguing.

Fafoluyi Olayinka, Special Assistant on New Media to the Kwara State Governor speaking says the major objective of the current administration is to transform the socio-economic landscape of the state, reduce poverty and provide employment opportunities.

Interestingly, the ways he’s implementing this project is quite applaudable. He has engaged local contractors within the state to carry out many of the projects.

One of the current tasks is the production of facemasks and the recent involvement of Nigerian Tailoring Union, Kwara State Chapter to get this done. The government has commissioned the production of 500,000 face masks for distribution and use for Kwara State residents as part of measures to reduce the spread of COVID-19.

The project has not only created an avenue for job creation but also money generation during this period for the artisans involved. The state is notably sourcing most of the raw materials locally. This project, however, cuts across various sectors such as health care, education, agriculture etc.

This involvement has made it much feasible that this will certainly boost the state’s economy, create more jobs, increase Internally Generated Revenue (IGR), allow citizens play active roles in the state’s development if properly embraced.

All these were accomplished in just 365days in office shining a green light unto the rest years of his tenure as a Governor. The state citizens feel very optimistic about the rest of his days and trust that his leading would take the state to a greater level in all areas.