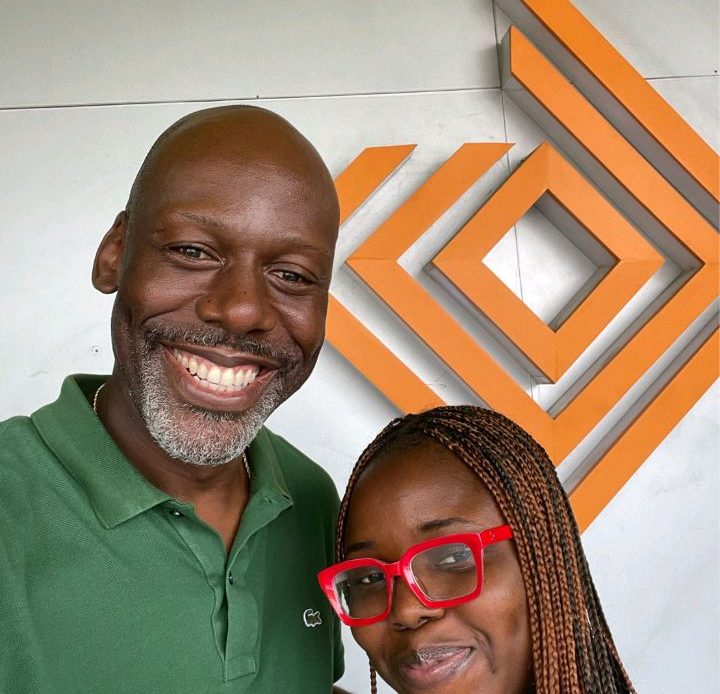 A bank executive recently met with a lady who used to work as a messenger in one of the branches of the bank he works.
But the lady has now changed, she is no more the tea girl who washed cups and deliver coffee cups to the workers in the bank.
She had gone back to school and studied to become a banker and now works in the exact bank where she was a messenger.

The bank executive expressed the shock he felt when he ran into the girl who used to work as a messenger in his workplace.

He said he was unable to recognise her anymore. Narrating the story, Amaechi wrote on LinkedIn:

“Some years back in our old building, a tea girl was assigned to my floor. Her name was Gloria and her job was to serve tea, wash used cups, make sure those who had flasks had a steady supply of hot water and do some other things that the role of a tea girl required. She was always in my office. We talked often and she would tell me about her hopes and aspirations.
Fast forward to today. I’m sitting in the waiting area of the Lekki Branch by the Avalon House on Admiralty. Gloria recognizes me. Gloria now works in @myaccessbank as an employee. From the time I last saw her, she had ticked all the boxes and here she was – Tea girl to the employee.”

“My mind is blown and I couldn’t be prouder of this young lady. She tells me that she is a marketer responsible for recruiting customers to the bank. Her tray had been replaced with account opening forms and an iPad.”
Many people who reacted to the post on LinkedIn praised the girl for her resilience. In his reaction, Henry Otaigbe shared a similar story. He wrote in the comment section:

“This is great. Reminds me of another great guy by the name Yke. He started from being a cleaner in a bank, later became a bulk cash counter as a contract staff, updated himself, became a full-time staff, kept at it working very hard, changed roles a couple of times with each becoming more intensive and later became the bonds trader in the same bank. Today, he is a Senior Management Staff of an asset management company in Nigeria.”