After Over 5yrs of Graduation, Young UNILAG Graduate Returns to His Old School, Donates N1m 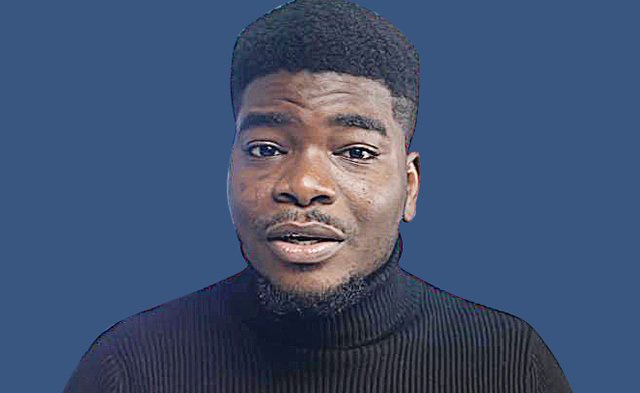 A young Nigerian man known as Fisayo Fosudo went viral online as he donated a sum of one million naira to his old department’s association in the university that did a lot to support him.

Many Nigerians celebrated him on social media and he encouraged them to do the same thing.

Fisayo Fosudo, a Nigerian visual storyteller and tech reviewer, shared online how he rewarded his department.
He revealed that he donated one million naira to his department’s association at the University of Lagos (UNILAG).

He was celebrated online, he also stated that the association helped him. He also mentioned how time has flown by, that it’s been over five years since he graduated from the department.

Fisayo added that the department’s association has helped him to become the man he is today.
While he was still in the department, he was able to invent programs that influenced many lives in a positive way.

There were pictures of him shared, showing him posing with the ceremonial cheque as he presented it.